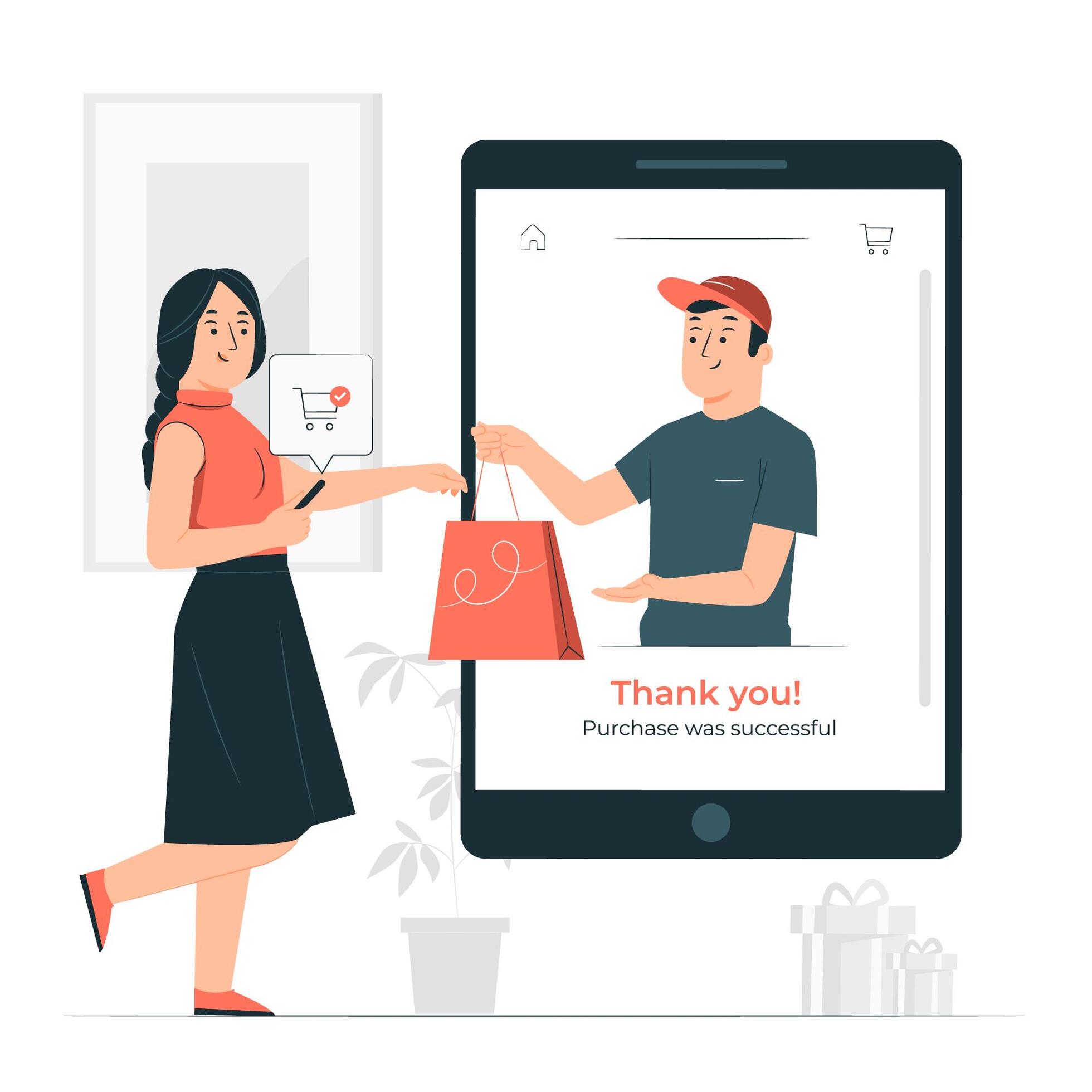 The Internet is still the sales channel with the highest growth rates in sales. One important, but not the only way to sell on the Internet is to have your own online store. This chapter explains the other options available for Internet sales and the potential offered by what is known as "multi-channel sales". It then shows how to proceed when setting up a web store.

"what, you are not selling online yet?"

According to various studies and forecasts, e-commerce sales will continue to grow strongly. It is no longer just books or CDs that are sold on the Internet; high-priced products such as consumer electronics or travel are also becoming increasingly popular with online shoppers. Those who are not yet represented on the Internet must hurry, because the competition does not sleep on the Internet either!

Around 95% of companies and 67% of private individuals are online and use the Internet for communication and research, but also for purchasing goods and services. Of the approximately 55 million German citizens who have Internet access, almost 70 % have already purchased goods or services on the Internet - and the trend is rising (Destatis 2007).

According to the German Association for Information Technology, Telecommunications and New Media (BITKOM), German consumers spent around EUR 46 billion on goods and services purchased directly over the Internet in 2006. This is significantly more than in the previous year. BITKOM expects B2C e-commerce sales of EUR 145 billion in 2010. The Internet thus continues to be the sales channel with the highest growth momentum.

Is it to late yet?

It is certainly not too late to get started. However, you should not start blindly with Internet commerce. How to successfully establish yourself in e-commerce and how to overcome the most common difficulties and risks are explained below.

The growing popularity of the Internet as a shopping option is also reflected in an increasing number of online stores. Numerous web stores have been opened in recent years in particular. Competition is therefore also steadily increasing on the Internet. For companies that have not yet sold via the Internet, it is important not to miss the boat or to decide in what way the Internet can be used to sell their own products or services.

In summary, it can be said that sales via the Internet are currently steadily gaining momentum and opening up interesting opportunities for acquiring new target groups or retaining existing customers. One particularly successful example of tapping the potential of Internet sales is Home of Hardware, whose founder Martin Wild shares his experiences in the following interview.

The rise of eCommerce during Covid-19

Before COVID-19, ecommerce was rapidly expanding. However, the pandemic forced even more U.S based consumers online, generating an extra $105 billion in online sales in 2020 and speeding up ecommerce by two years, according to Digital Commerce 360. Because of store closures and shoppers fear of contracting the coronavirus in public, ecommerce thrived in 2020.

However, years before the pandemic, the groundwork for online shopping had been laid. For years, ecommerce has been steadily increasing and accounts for a significant portion of retail sales. Internet purchases in the United States have increased by between 13 and 18 percent a year over the last decade.

According to Digital Commerce 360's analysis of US Department of Commerce results, growth offline (mostly in stores) hasn't been higher than 4% since 2005. As a result, retailers had already made significant investments in marketplaces, mobile, and omnichannel initiatives by the start of 2020. When COVID-19 became widely available in the United States, consumers turned to the internet for details.

According to Commerce Department estimates, ecommerce revenue will reach $791.70 billion in 2020, up 32.4 percent from $598.02 billion the previous year. This is the fastest annual online revenue growth of any year for which data is available, and it's more than double the Commerce Department's 15.1 percent year-over-year increase in 2019.

Start your own shop or improve the existing

We respect your privacy. Period. For that reason we do not make use of any cookie to track you. We value privacy and exactly for this reason we do not make use of Tracking Tools like Google Analytics or the alike. If you want to know how you can give your customers a more private browsing experience, you can hire us to make your website more private. We still added this banner, because you'd expect it on any regular website.