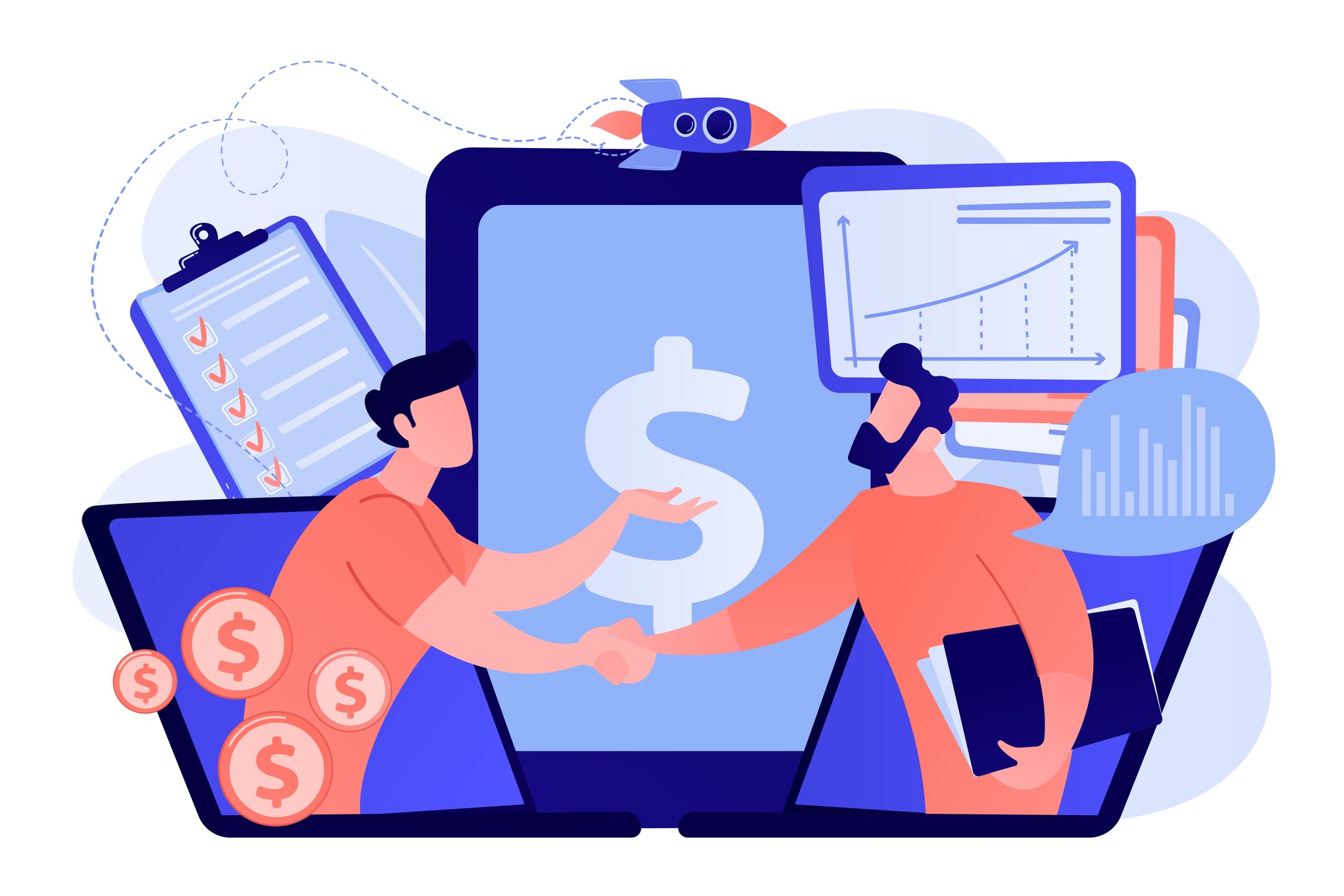 The biggest lie in software development is that it takes many developer and generally speaking, many resources to build strong applications. Based on our experience and the outcome we know that its simply not true. Success comes from not wasting all the available budget, over-stepping deadlines and at the same time accept unclear requirements, just to make anyone happy. Thats not how we know good projects are being done. The biggest value we believe in is that structure and efficiency brings the best results.

When working with IT-teams it often becomes hard to integrate new people into existing teams. Sometimes the teams on-site aren't allowing Externals to join properly, sometimes there is just one grumpy Senior Dev limiting all other resources, sometimes you have untrained or even unmatching Project Managers onside, and even worse is a combination of both. Every developer at Schimmelmann Enterprise eCommerce solution knows that it can be a real pain if there is no team work within Developers. Since we know that so well, we took good care to prevent it - by enforcing a strict company culture that aligns our best skills in one team, rather than relying on other Developers that we don't know. Reality has shown that hiring the right people is hard, and often not successful. You can completely eliminate that risk by getting a good team at once, rather than assembeling it step by step over the course of months.

Interested to meet us? We are positive that we can meet your demands.

We respect your privacy. Period. For that reason we do not make use of any cookie to track you. We value privacy and exactly for this reason we do not make use of Tracking Tools like Google Analytics or the alike. If you want to know how you can give your customers a more private browsing experience, you can hire us to make your website more private. We still added this banner, because you'd expect it on any regular website.